Humans are increasingly taking full possession of the Earth. As of the early 2020s, only about 10% of the globe’s landmass is left unoccupied, whereas 90% is populated or connected by a network of infrastructural, agricultural, or industrial lands. To illustrate, the Google Earth project explored about 98% of the earth's landmass; that makes us virtually present almost on the whole surface of the planet. In the Total Presence project, I invite people to experience the bittersweet beauty of nature, in its most raw, untouched form, as it disappears in giving way to a reality in which the planet becomes completely occupied.

I work on the project at art residencies, taking a 360° spherical photo of a landscape and then creating a 3D scene with a cube-shaped character that I digitally sculpted. Making paintings from the scene, I sketch them out digitally and then transfer the drawing to the canvases that I paint with acrylic. To uniform the lighting of the character and the landscape, I create a 3D sun that simulates the real sun using the numeric values of its azimuth and position above the horizon.

Each diptych takes me two to three months of full-time work and consists of acrylic paintings on large-format canvases of 1,35X2,4M. It is an increased 16:9 video format that allows painting a body in real value. The diptychs are entitled with the place's name and the numbers indicating the latitude-longitude GPS coordinates on Google Maps.

Diptychs aid in exploring interactive painting—a term that I introduced to describe paintings with a brain-made moving effect. It appears when a viewer looks from one canvas to another, shifting between angles. Simultaneously, I oppose static to dynamic, image to video, natural to human, virtual to real, noting how well we may see the world that we know so poorly.

Today, the project is represented by the diptych, which I created in Kolomna, Russia, in 2020. I've exhibited it several times to great public reception. 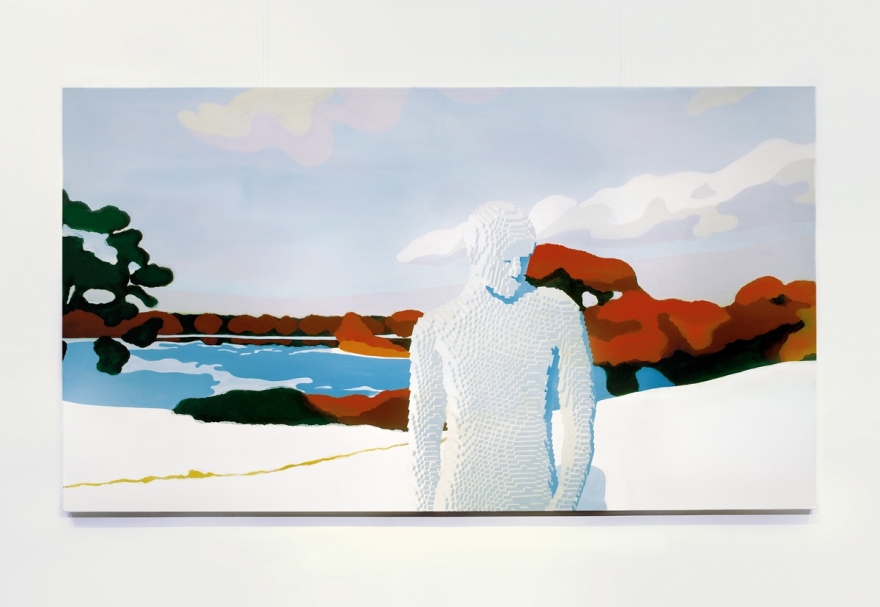 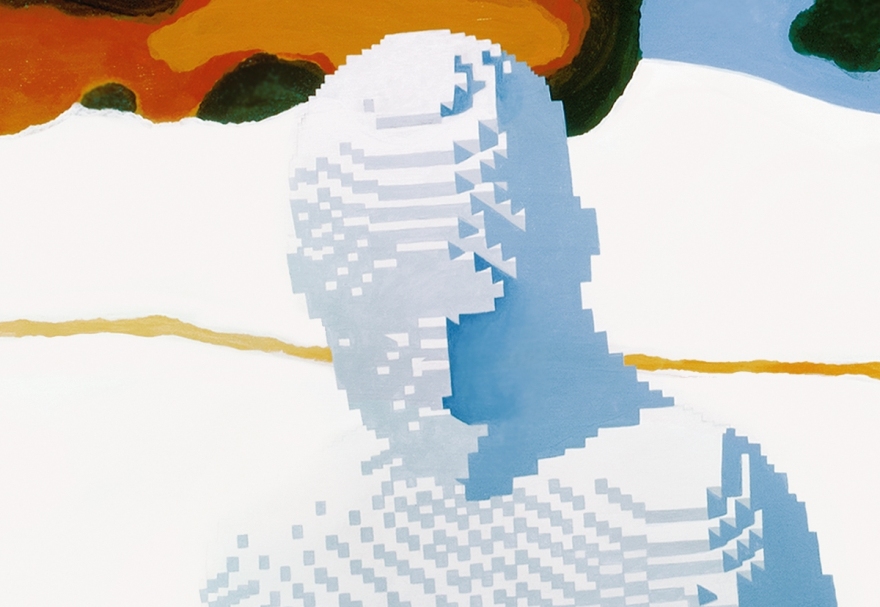 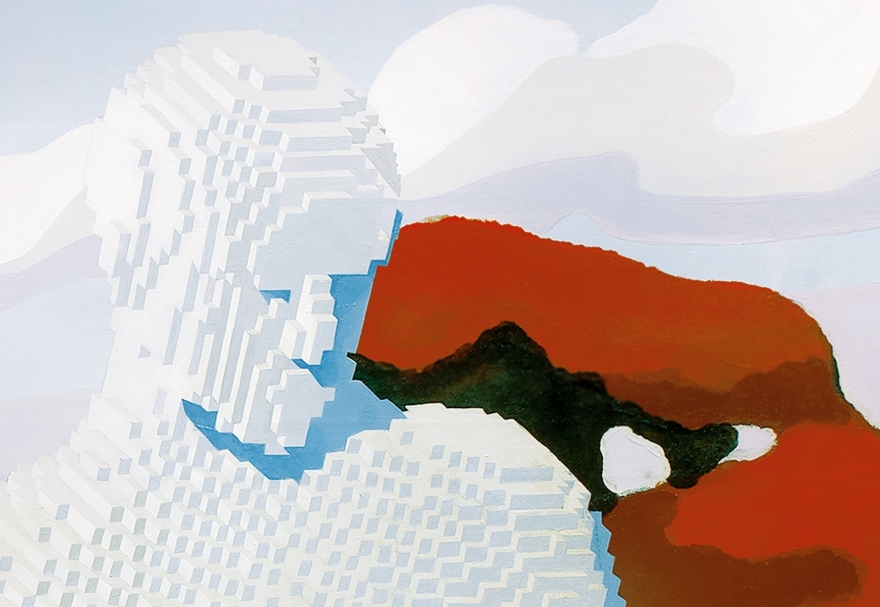 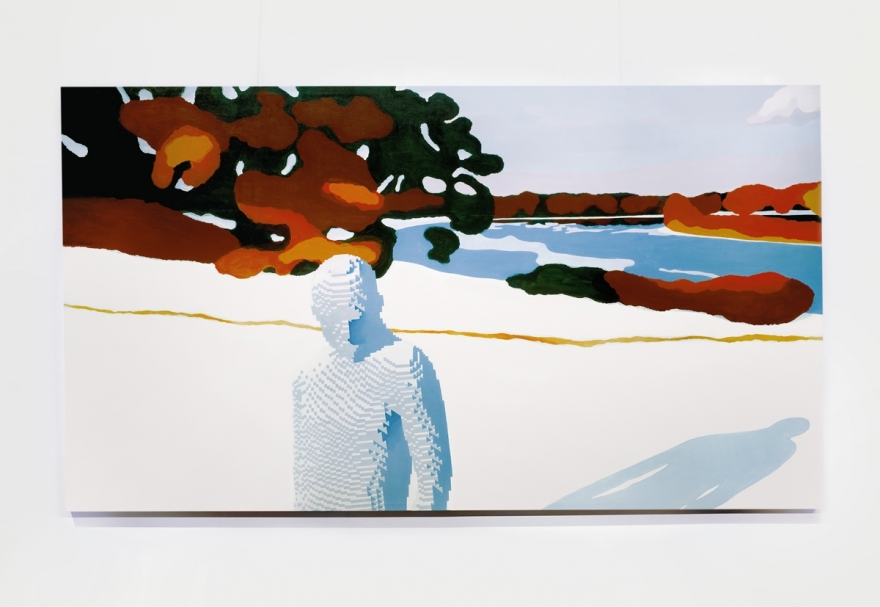