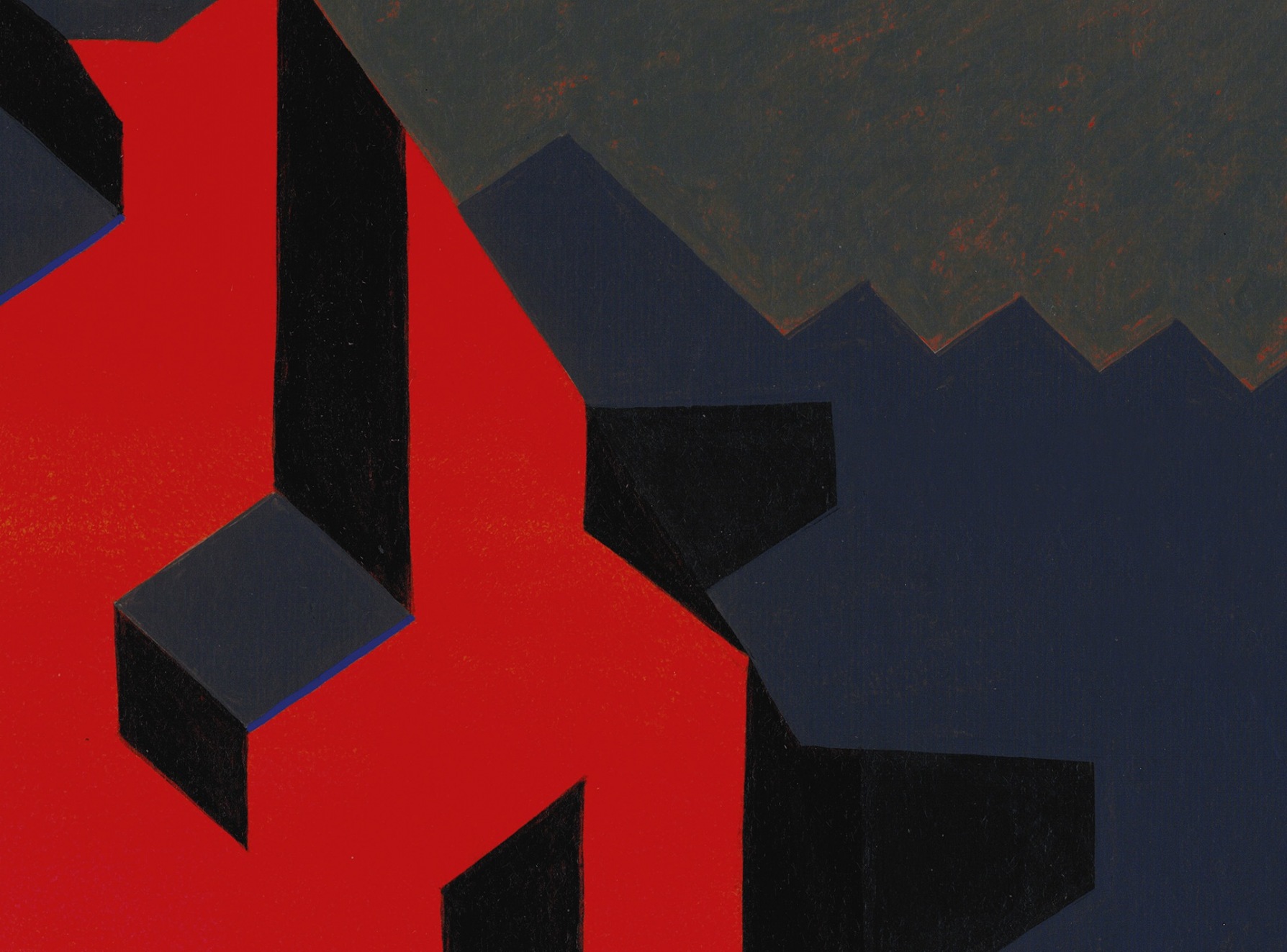 War is awful. However, it is part of human nature. We believe that there should be no wars in the XXI century, but wars never stop. Men still kill each other, get injured and remain crippled. The only thing that has changed is that we can watch the war horrors live, on social networks and messengers.

The war in Ukraine was the first major onlined war. Soldiers took the mutilated people on their phones and posted them on the Internet. It was a new level of brutality. After viewing a huge number of these images, I created the Artefacts series that represents disfigured body parts of my cubic character.

To draw abstract pieces of the Artefacts series, I model a 3D cubic figure that I manipulate to get geometric aberrations called “artefacts“ in the language of 3D graphics. Then I transfer the drawing to paper and paint it with acrylic. 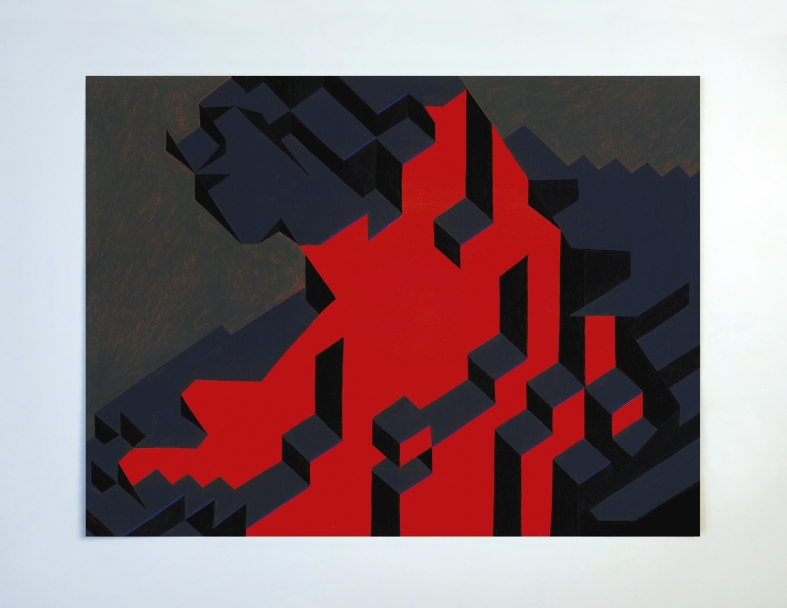 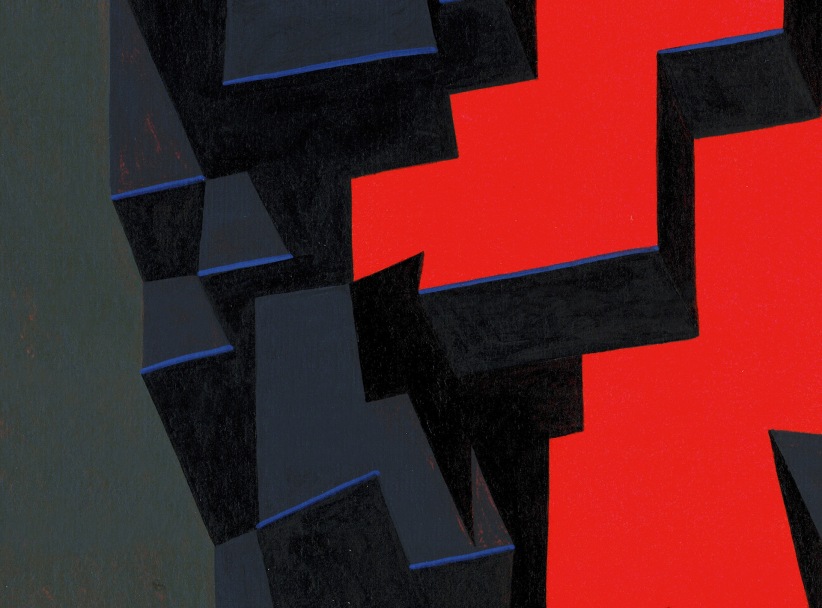 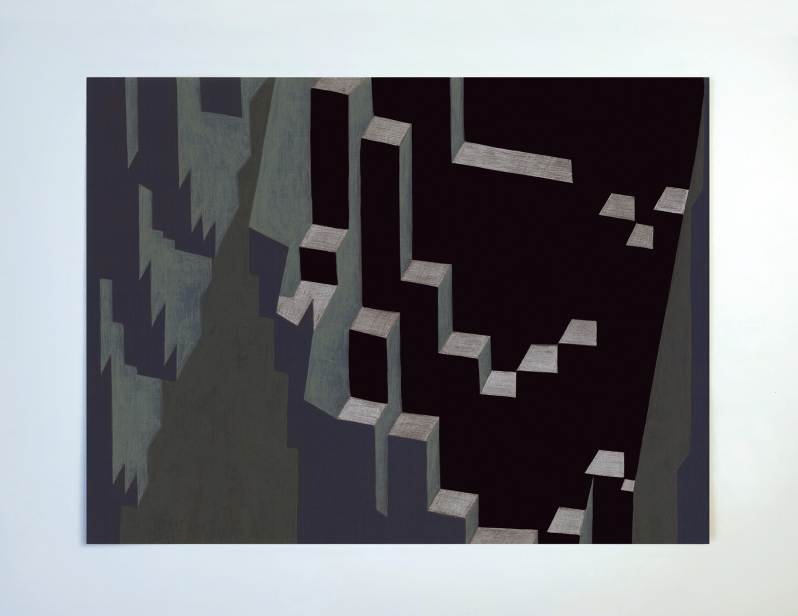 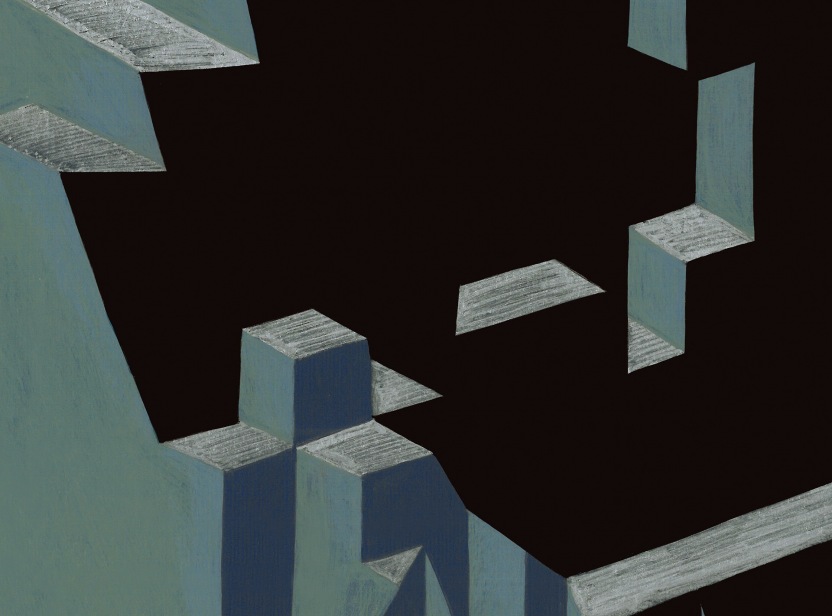 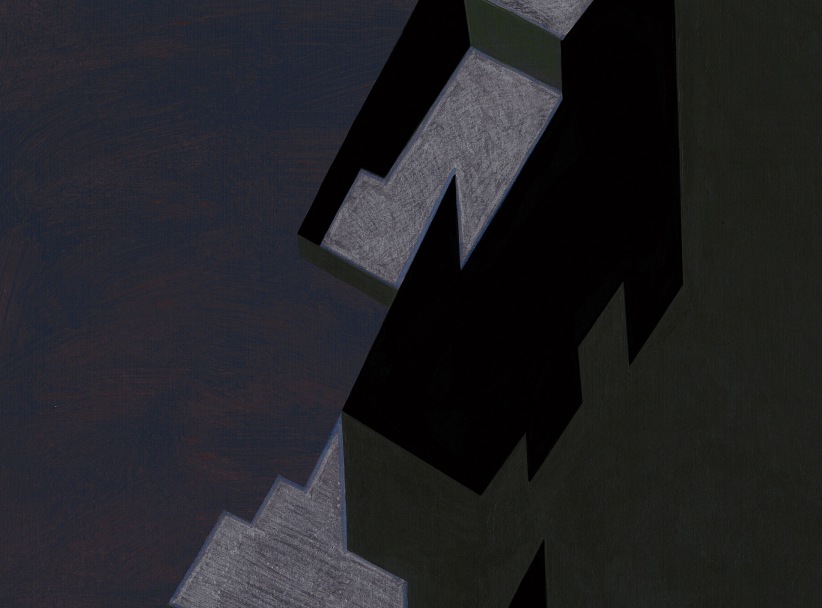 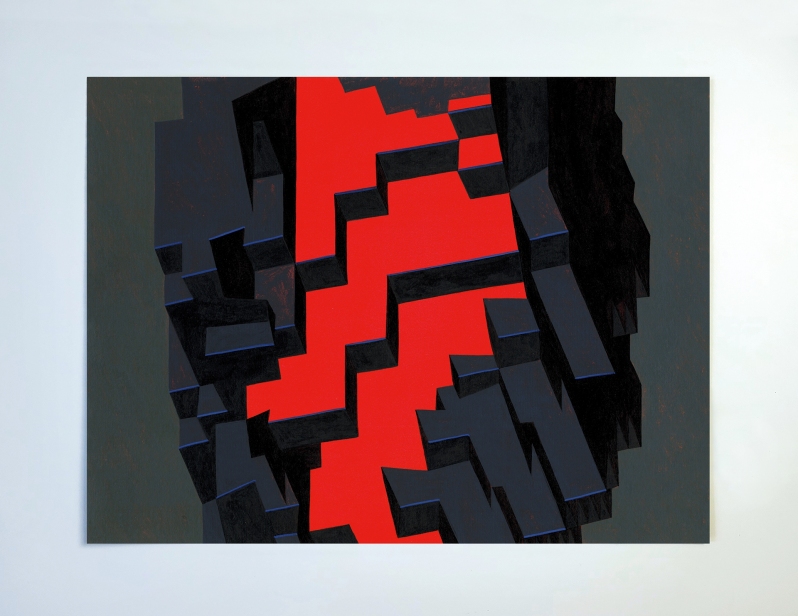 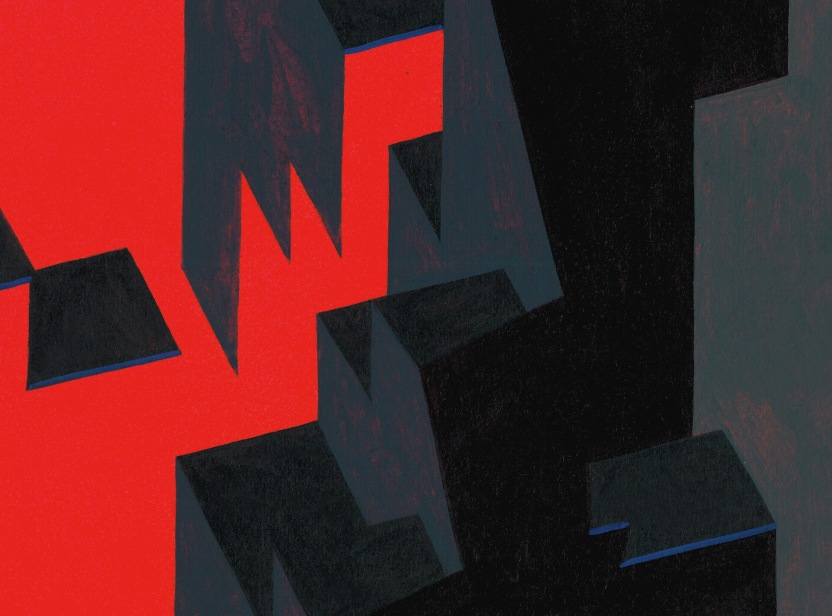 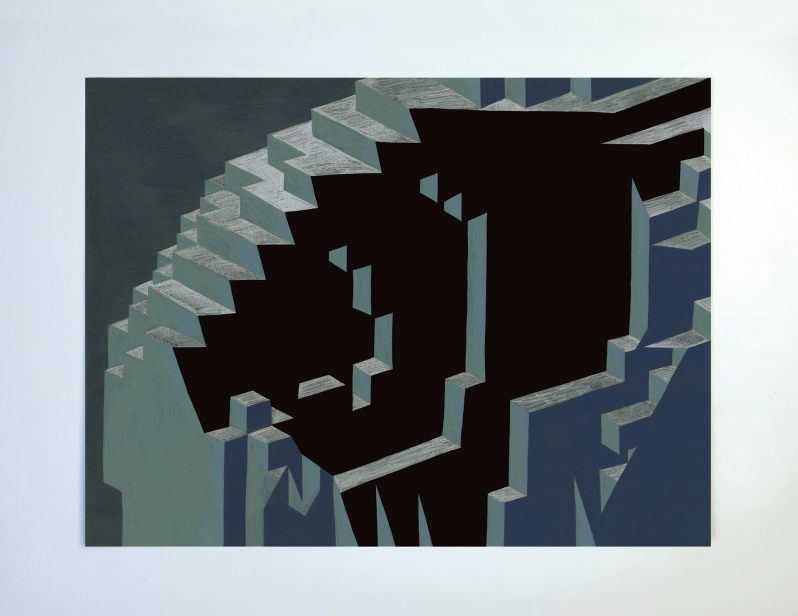 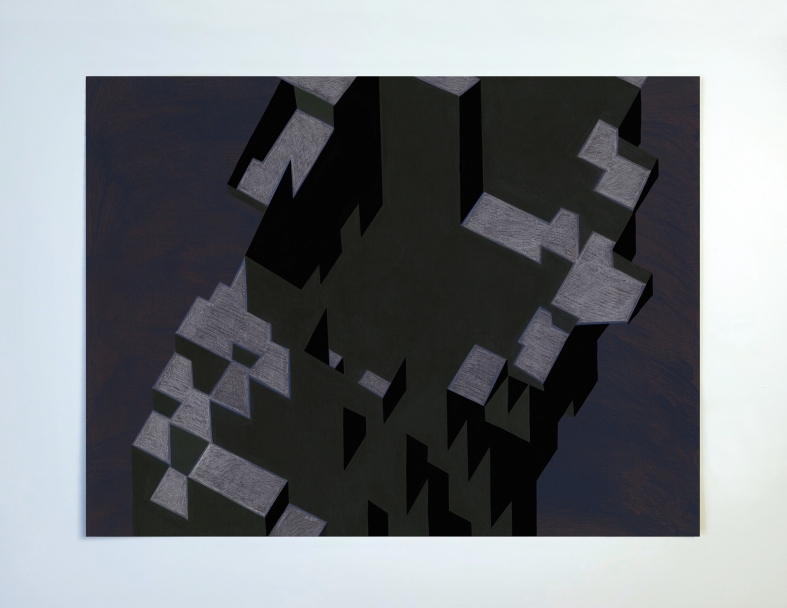 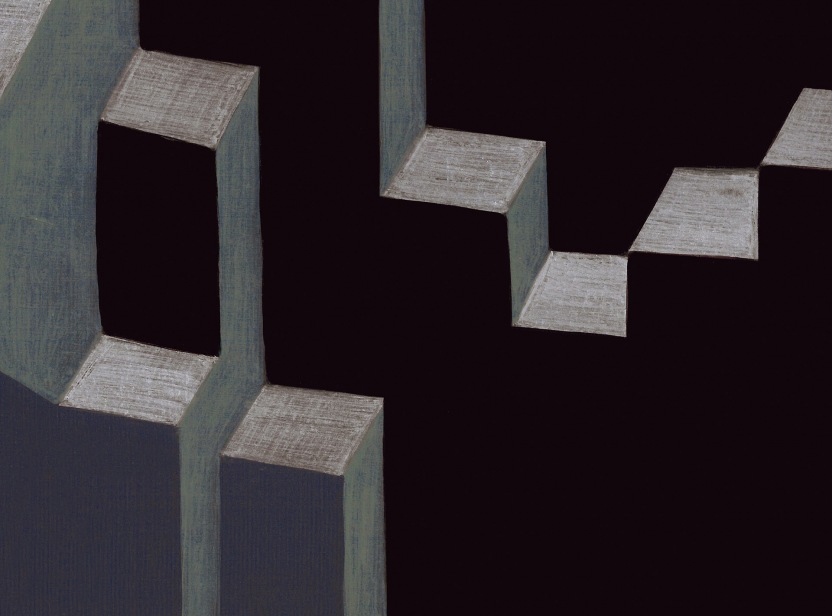 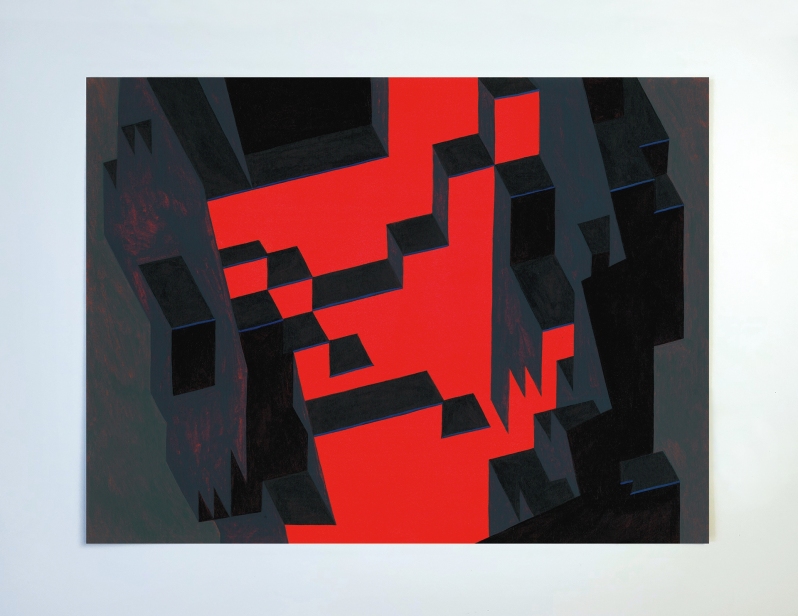 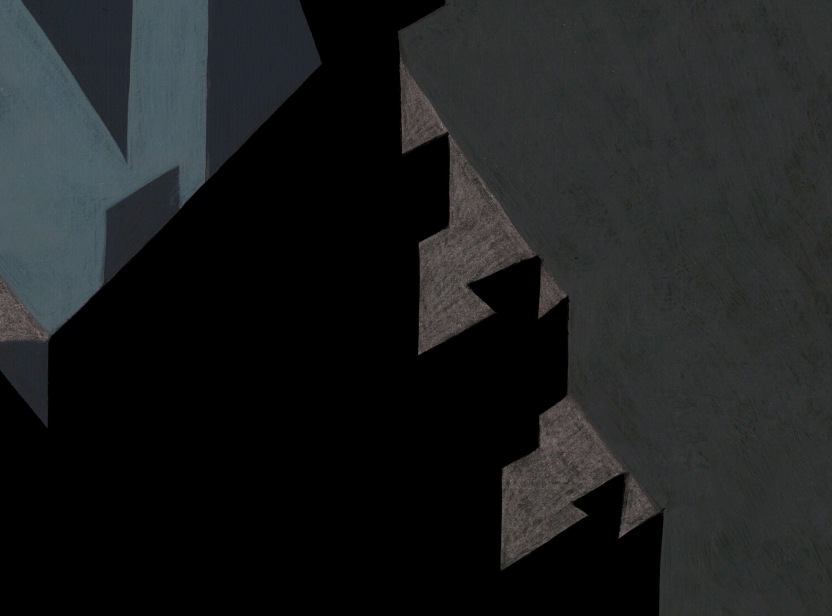 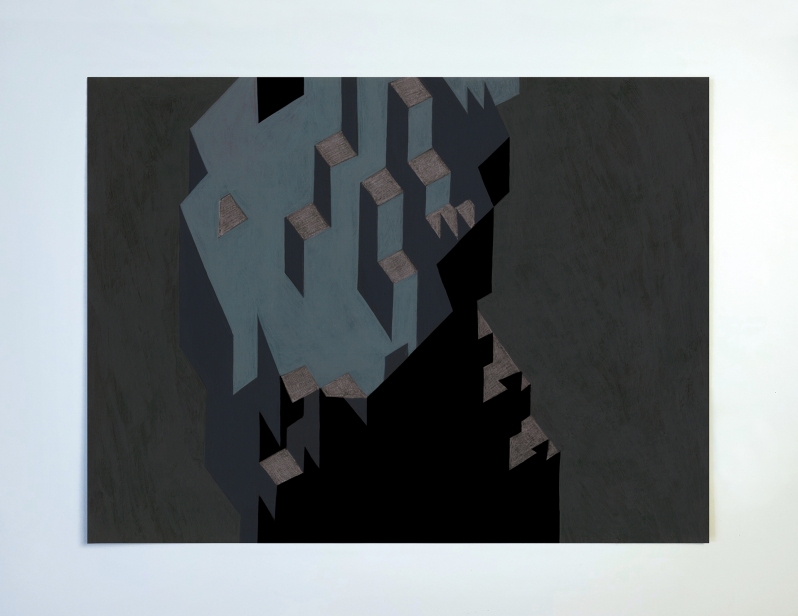