Humanity and technology coexist in the modern world, separated by rapidly thinning panes of glass. Despite being neatly contained in useful gadgets and doodads, the effects of technological progress seep pervasively into all aspects of life, influencing the preferences and needs of those who created it. As boundaries blur between digital and real, artifical and alive, user and used, people are increasingly questioning: “Who we are? What is our role in the future?“. In his paintings, Ilya Yod explores how the present is perceived through predictions for the future, combining fragments of reality with futuristic images of people. The numbered figures are faint echoes of personality. Humans can develop and subjugate digital spaces, but this is hardly proof of superiority. The artist does not try to turn back time or refute the concept of technological singularity, but instead works in the context of post humanistic trends of contemporary art to offer his own model of the human future, leaving the viewer with the choice of accepting it as inevitible or, instead, rejecting it in lieu of a different future.”—Annabelle L., curator, UK 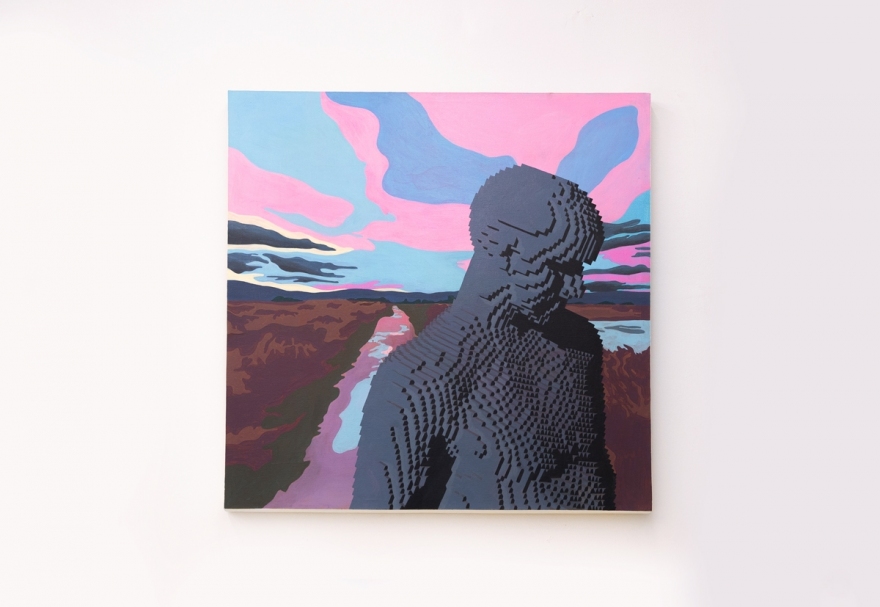 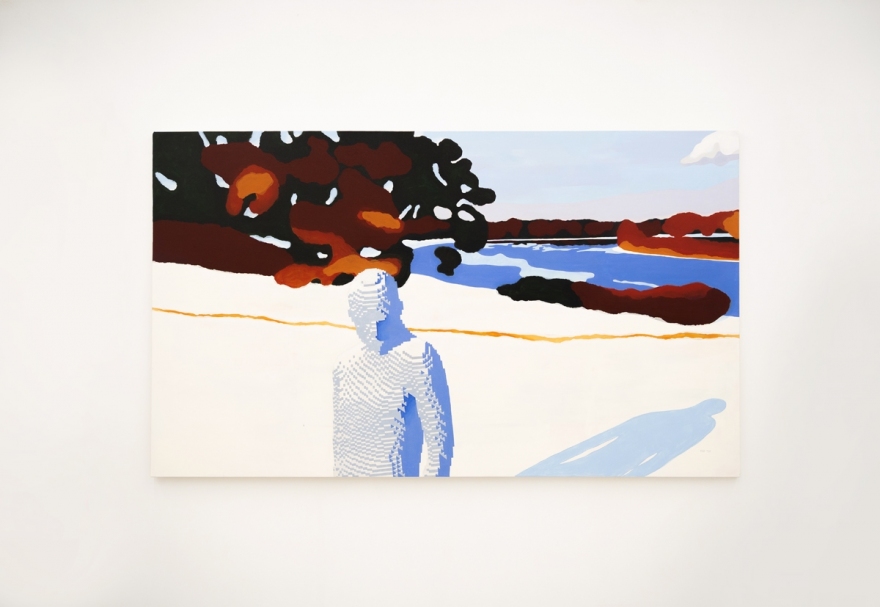 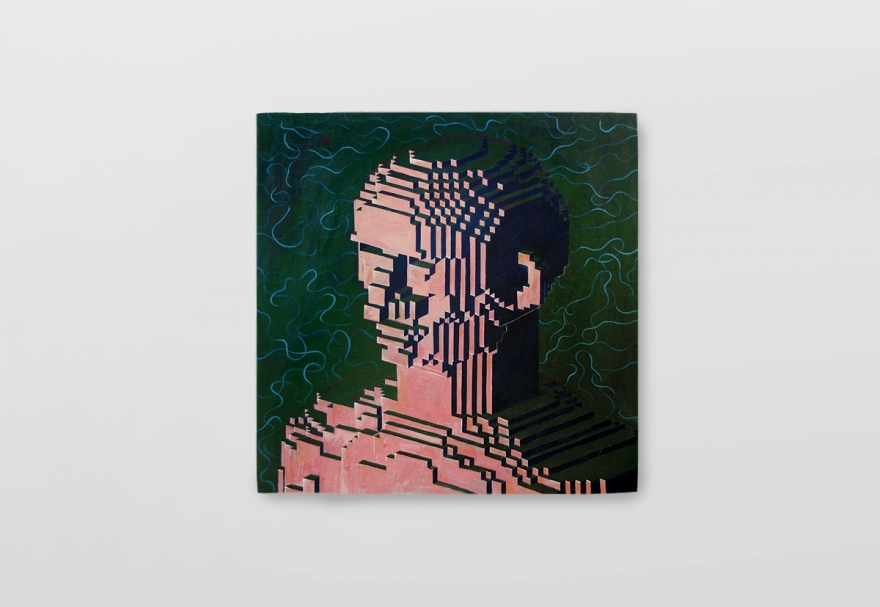